Where The Heart Is

[Scene: Withy Tree Day Centre, I sit next to Brenda at the table]
Brenda: ‘I’ve seen you before.’
Me: Yes, we’ve met, here.
Brenda: Weren’t you with that police man?
Me: No.
Brenda (holds her hand over my forehead): Yes it was you, with that policeman.
Care-worker: There was a woman, who came in with a police officer. You maybe look a bit like her.
Brenda: Is it hard to be in the police?
Me: I’m not in the police.
Brenda: I’ve seen you before.
Me: Well maybe I look like her, that woman. I was on the bus with you a few weeks ago.
Brenda: Yes, you were placing things around the edge, that’s right. I thought so.

From April to December 2013 I had the privilege of being writer-in-residence at Withy Tree Day Centre and CSV Learning North West, as part of the artist residency programme, Where The Heart Is. The residency looked to explore ideas of home and care in two very different settings: a day centre used by people living with dementia, and an alternative education provider for 14-24 year olds. 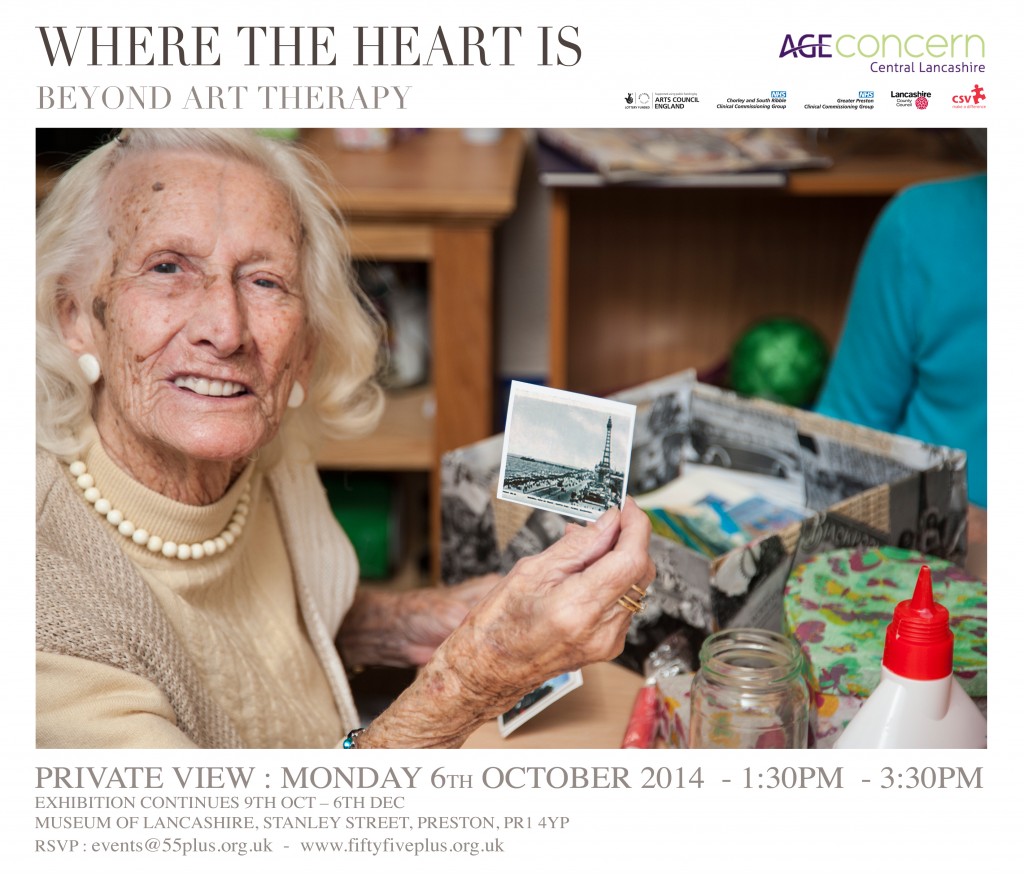 The time I spent at both centres offered me a series of glimpses into the lives and histories and dreams of the people I encountered. The word glimpse is etymologically linked to the word glimmer; it suggests something half-seen, almost understood; it also suggests something beautiful, precious, shimmering. Perhaps this is why I chose to create a series of nine separate texts for the final project publication, Who Asked You? (which you can download here): nine glimpses into my time at CSV and Withy Tree, nine different ways of responding to the stories I’ve been told and experiences I’ve had throughout the residency. They are loosely grouped in threes, each three including a short story inspired by a person, comment or observation; an edited conversation with a selection of young people at CSV; and a personal essay which reflects on a particular theme and is punctuated with scenes and exchanges that happened during the residency. My hope is that each of the texts stands alone as a separate piece, and at the same time connects with and speaks to the other texts around it. 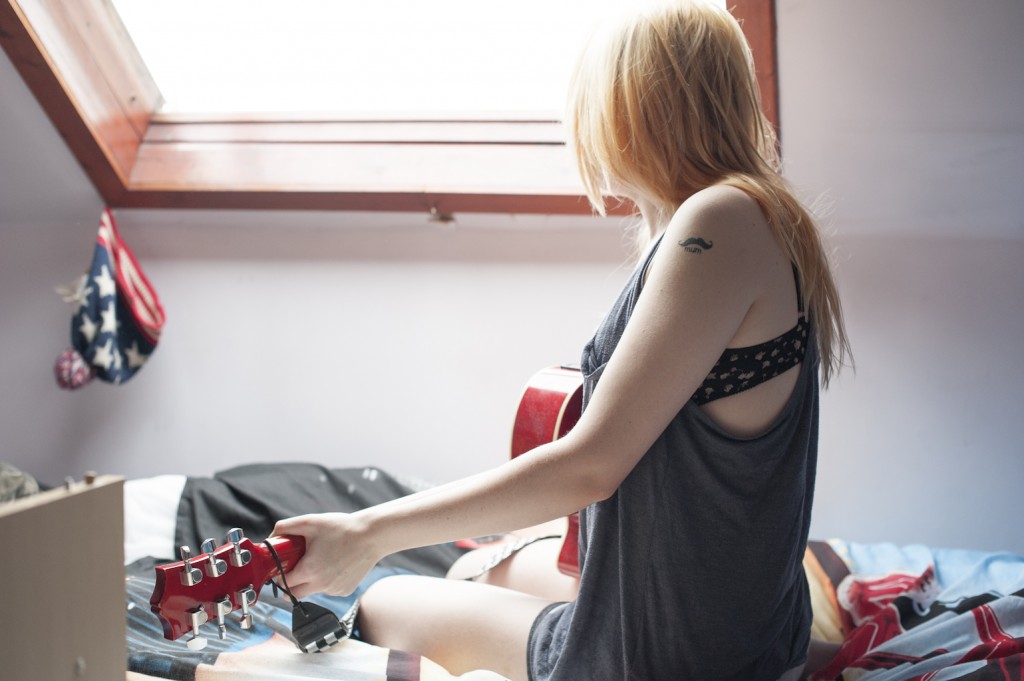 Where The Heart Is has given me the opportunity to think differently and deeply about home and agency, language and control. I am grateful to the people I have met and spoken with over the course of the residency, who have welcomed me into their spaces and lives with such generosity, warmth and good humour.

One Response to Where The Heart Is