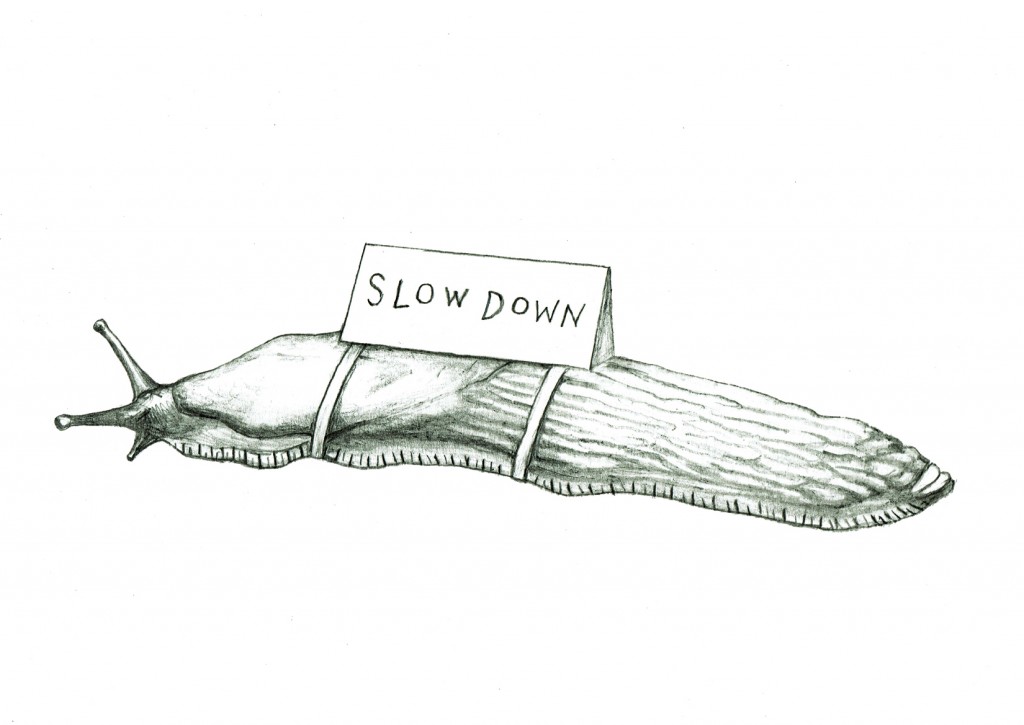 More Than 100 Stories is a digital collection of texts, images, sounds and animations responding to the stories, achievements and learning of the Creative People and Places programme 2013-2016. Created by myself and artist Nicole Mollett, this work comes from conversations, observations and visits to the 21 CPP projects across England. 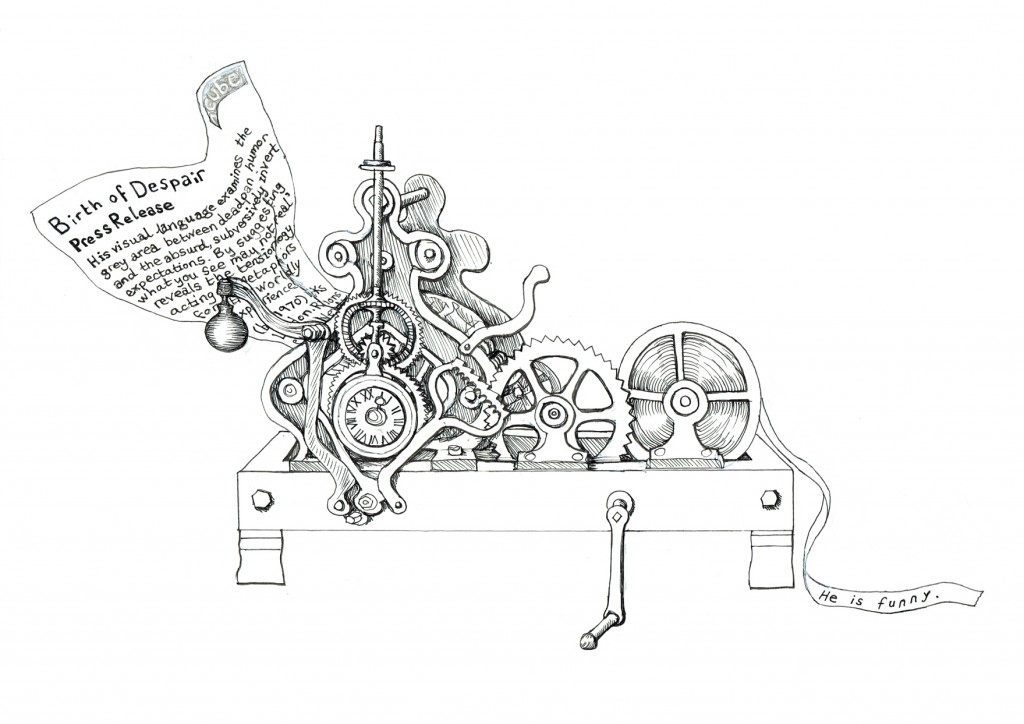 More Than 100 Stories is built around ten key themes: confidence, decision-making, failure, language, local, partnership, people, taste, time and trust, which arose out of our period of research (documented on our blog where we wrote our thoughts and reflections throughout the research process).

It was a genuine pleasure and privilege to visit and respond to these 21 ambitious projects and have the opportunity to respond to the themes and stories that came out of our conversations and observations in a creative way. 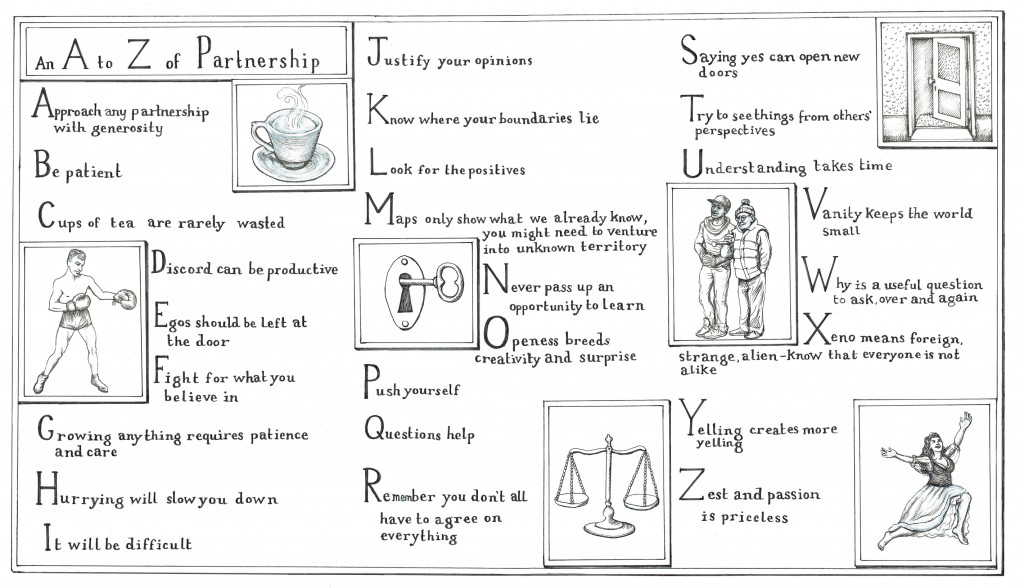 Working with Nicole was also a delight – I love the humour and detail of her drawings. We worked together on a number of joint pieces, including a comic strip called How To Catch A Confidence; a make-your-own theatre with starting points to create your own play; an A to Z of Partnership and a piece called Dissection of a Failure.

Nicole worked with animators Simona Piantieri and Georgina Ferguson on a brilliant animation, which you can watch online here. I worked with sound artist, Karen Lauke on five sound pieces. What is Art? brings together voices from across the CPP network giving their own definition of art. Caretaking mixes my own place-specific writing, with location recordings and extracts from a conversation with artist Stephen Turner.

Nicole also created a beautiful map detailing all of the CPP projects, which you can explore online. I wrote an accompanying short story called Ever Tried. Ever Failed. which you can read beneath the map.